In a recent Netflix documentary DOWNFALL: The Case Against Boeing, a damning investigation exposes Boeing’s negligent behavior leading up to the tragic crashes of two 737 MAX 8 airplanes.

While several factors were identified, corporate culture repeatedly appeared as a primary culprit, influencing several critical decisions that ultimately led to the loss of hundreds of lives.

The Boeing Company was formed in 1919 as an engineering firm that would go on to build everything from military vehicles to space crafts to the passenger jets seen all around the world. The company developed a collaborative, feedback-driven, safety-first culture that lasted over half a century. As Boeing Engineer Cynthia Cole states:

"I worked at the Boeing Company for 32 years. It was a culture of mutual trust, and we’re in this together, building a quality-engineered product that makes us all proud. […] I really loved working there because I had a say, and when something wasn’t right, I could bring it up, and I wasn’t afraid of being fired. Boeing management knew that safety came first and if we said, 'Hey, it’s not safe, it’s not ready to fly,' we’re not going."

In 1996 Boeing merged with McDonnell Douglas. Then CEO of McDonnell Douglas, Harry Stonecipher, became President of Boeing and swiftly restructured the culture of the organization, leaving many employees frustrated, disheartened, and unsure of their future with the company. Cole states:

Before McDonnell Douglas, we just didn’t take shortcuts because it just wasn’t the Boeing culture. No shortcuts. You do it right, and you build in the quality and the safety, and the profits will follow. But all that changed, and it was just heartbreaking.

According to Aviation Analyst Michael Goldfarb, not only were shortcuts encouraged, Boeing all but banned honest feedback regarding potential problems and design flaws.

"Historically, Boeing was a culture of telling bad news. They discussed concerns freely in building planes. Now it became a problem that you do not bring bad news to the boss. Boeing had highly-paid CEOs whose main incentive was to increase the stock price and please Wall Street. These CEOs demanded that all their managers hit their marks, and they don't care how they do that."

To compete with Airbus’s larger and more fuel-efficient A320 NEO, which had eaten into Boeing’s market share, Boeing began to re-design its existing 737. Their approach was heavily influenced by their now productivity- and profit-focused workplace culture leaving them with a dangerously narrow focus on the bottom line.

To avoid Federal Aviation Administration (FAA) regulations and the need for simulator training sessions that would slow down development and delivery, Boeing minimized the significance of the 737 MAX 8s structural and technological changes. Most significantly, they downplayed and hid the brand-new maneuvering characteristics augmentation system (MCAS), which can automatically lower the plane's nose in situations where a stall would have otherwise occurred.

In the case of Boeing, they had a culture of concealment, deliberate concealment regarding the MCAS system, and the evidence kept mounting.

Much of the evidence came directly from internal memos. In one document, Boeing employees state:

If we emphasize MCAS is a new function, there may be a greater certification and training impact. […] Externally, we would communicate it as an addition to speed trim.

In another, the chief technical pilot for the 737 MAX writes:

I want to stress the importance of holding firm that there will not be any type of simulator training required. […] Boeing will not allow that to happen. We’ll go face to face with any regulator who tries to make that a requirement.

Ultimately, Boeing succeeded as the FAA did not require simulator training sessions.

To make matters worse, the aircraft's Flight Crew Operations Manual only mentioned MCAS in the abbreviations section. The manual contained no description of its capabilities, meaning pilots had no understanding or awareness of it.

A disaster was all but inevitable. On October 29, 2018, the first 737 MAX 8 crash occurred just after takeoff from Jakarta, Indonesia, when the MCAS was erroneously activated. Because Boeing said they could swiftly fix the problem with a simple software update, the FAA allowed the planes to continue flying. Five months later, the aircraft crashed again, and the entire fleet was grounded for two years, costing Boeing $18.4 billion.

Boeing is not alone in its egregious mismanagement of culture. Similar cultures have been linked to scandals in several other major companies, such as Volkswagen, Barclays Bank, and British Petroleum (BP).

These cultural disasters show two things. First, culture is changeable. Second, the wrong culture can have catastrophic consequences for the well-being of the company, its employees, and the customers it serves. Organizations must take active and strategic control of their cultures to ensure that it supports their goals, energizes employees, and improves the lives of those who use their products and services. 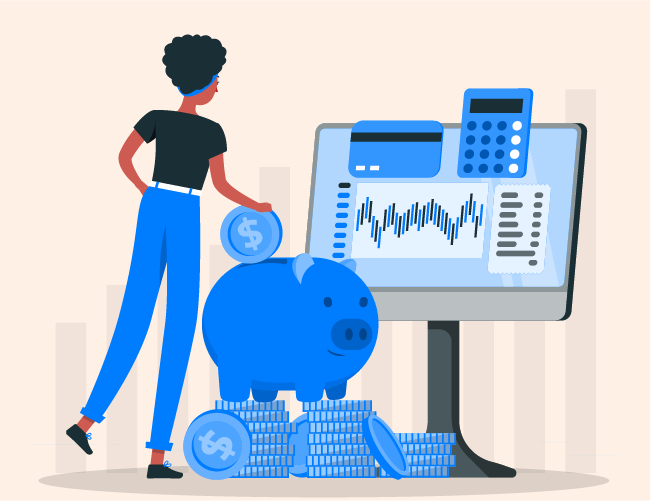 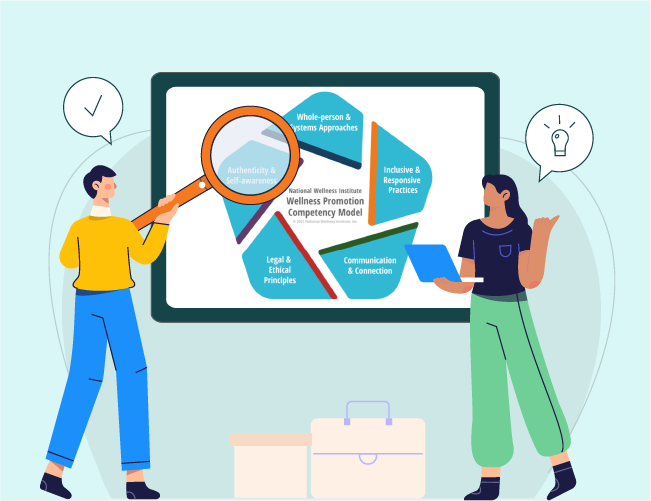 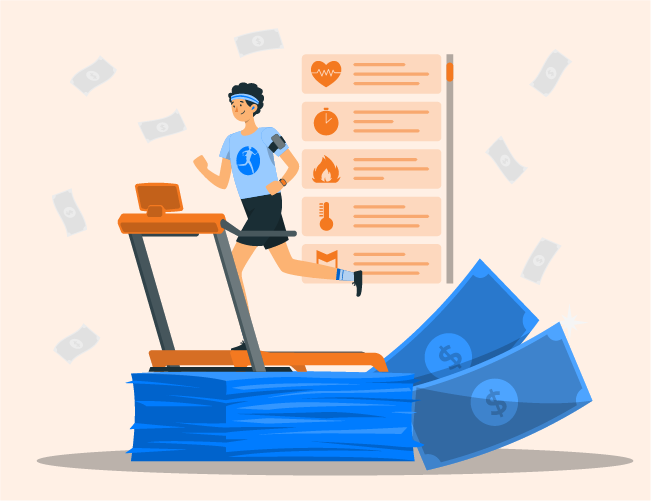 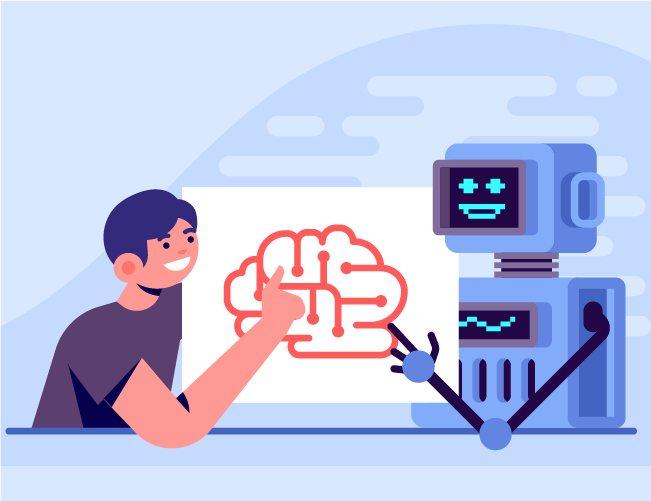 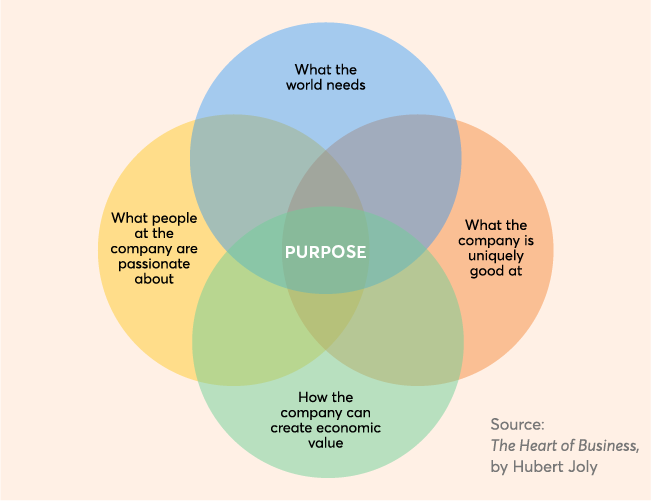 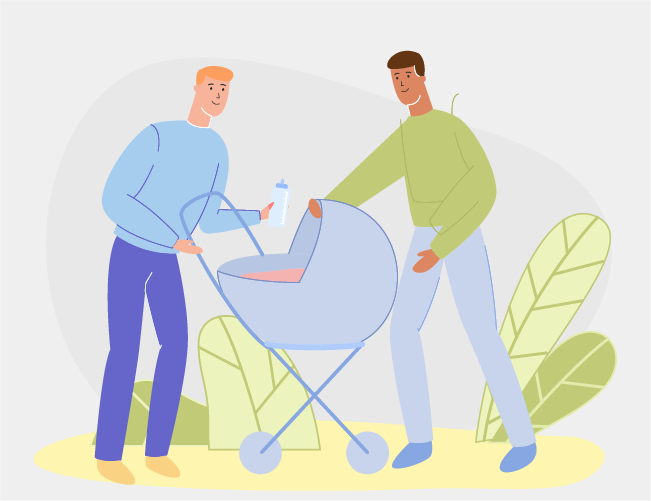 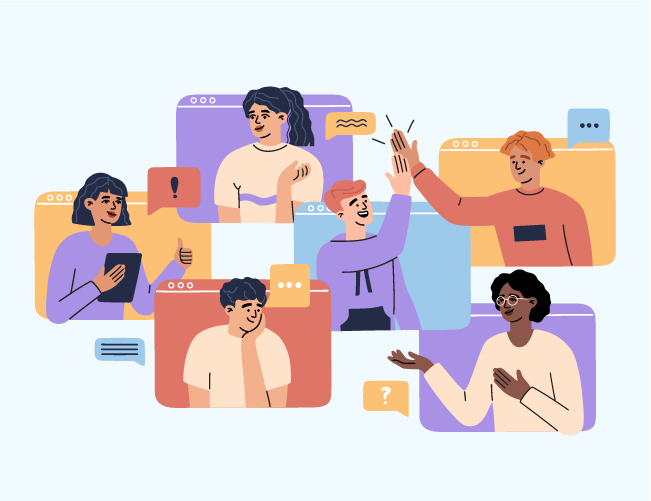 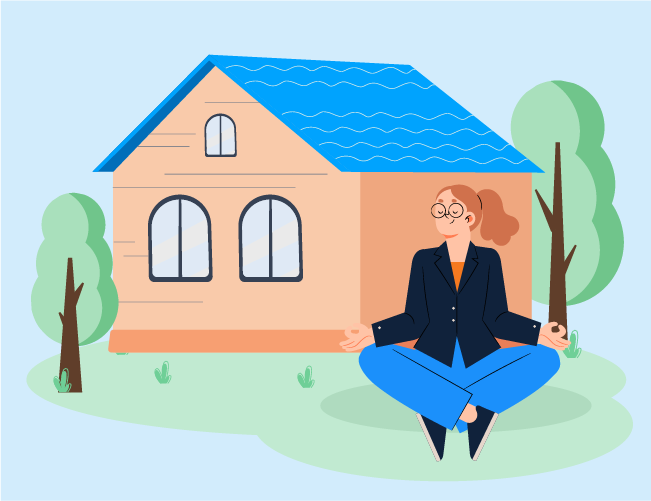