Illegal drug use in the United States is on the rise. To address this growing problem, the U.S. Preventive Service Task Force (USPSTF) recently drafted a recommendation that all adults in the country should be screened for drugs, regardless of their risk factors.

The USPSTF is a group of independent volunteer experts in disease prevention whose goal is to make evidence-based recommendations to improve the lives of Americans. The USPSTF has been trusted to guide physicians when considering care options.  It is important to note that the USPTF does not take into consideration costs when making a recommendation, so their guidance should not be seen as proven to generate a positive return for employer.

Now, the USPSTF is turning its attention to drug use. The panel declined to make a recommendation in 2008, saying it lacked evidence to make one. Now, it does, and the statistics on drug use in America are concerning.

With the USPSTF recommendation, physicians would ask patients questions about any drug use, and if a person answers positively, the physician could have a more in-depth discussion and offer diagnostic assessment and resources.

The recommendation is only for adults. The panel did not make a recommendation for individuals under 18 because it did not have enough information to say that the benefits of screening would outweigh the risks.

For adults, however, the panel found no direct evidence that screening would be harmful and it did find evidence that effective treatments existed for opioid use and other illicit drug use, so a screening provided an upside.

The screening would be from a selection of recommended questionnaires, six questions or more. If a person screens positively, doctors could take additional steps, such assess possible misuse, abuse of alcohol or tobacco, or co-existing mental health disorders.

Physicians should be mindful of any state requirements for mandatory screening or reporting of positive screening results.

Murky Area Ahead For Employers

Drug use, both illicit and legal, affects the individual, and when that individual is an employee, the company is also affected. Most employers are not prepared for the opioid crisis, with 80% of employers not confident they can spot the warning signs of opioid misuse. Drug use in the workplace may get more complicated as states legalize marijuana, and some organizations are reviewing their zero-tolerance stances.

Still, the USPSTF's screening recommendation indicates a step to start the conversation about drug use. Employers should take note and see how this unfolds. The proposal is available for comment and review until September 9, 2019. 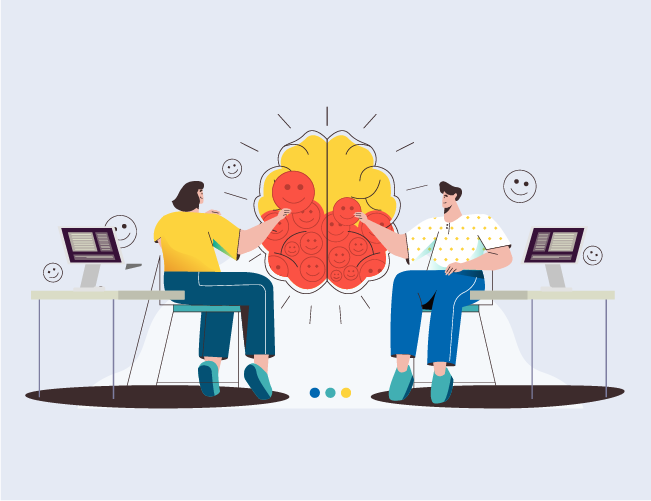 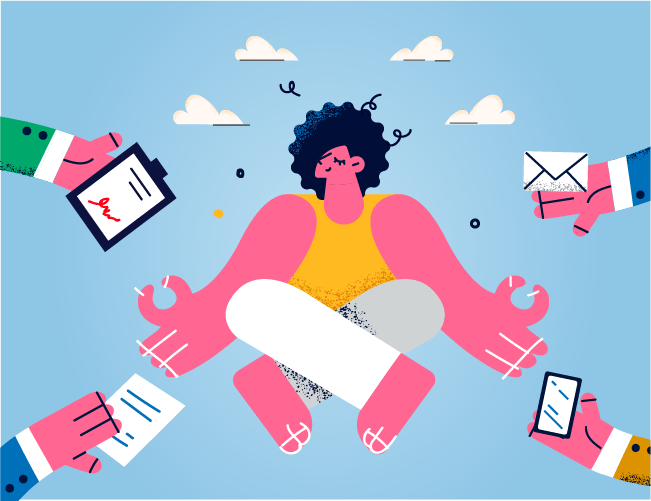 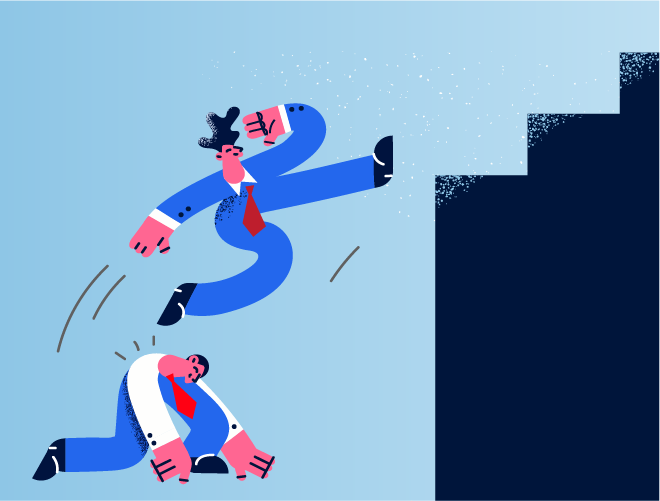 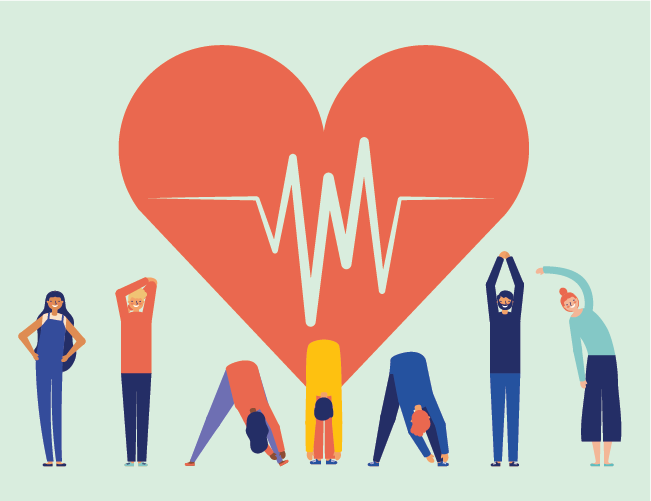 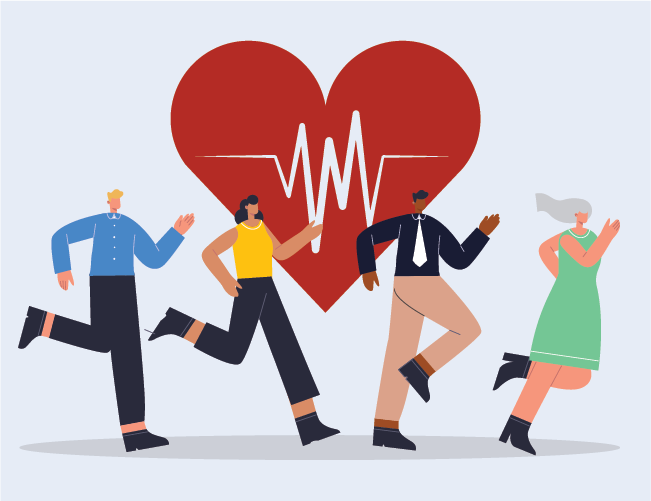