Obesity has become an increasingly prevalent problem in society, but its severity is often underestimated. The obesity epidemic is spreading like a disease, and its impact is becoming more widespread. In 1990, no states had an obesity rate above 20%, but by 2018, all U.S. states had rates above 20%.

Obesity is defined as having a high body mass index (BMI). BMI is calculated by dividing an employee’s weight in kilograms by the square of their height in meters. This number can be used to determine if an employee’s weight is healthy. A BMI of over 30 is considered obese. Many people believe that having a high BMI is only caused by consuming too many calories and gaining excess weight.

However, BMI is not a perfect measure and the idea that weight gain is simply a result of consuming more calories than needed is a superficial explanation. There are many factors that contribute to the increasing rates of obesity including a lack of physical activity and poor sleep. Nutrition also plays a key role in an employee’s weight. Unfortunately, the U.S. has not provided enough accurate nutritional information and equal access to healthy food, which has led to unhealthy eating habits becoming common in society and at the workplace.

The U.S. food system is made up of the various stages of producing, processing, distributing, marketing, consuming, and disposing of food. It is a crucial part of the economy and is responsible for providing Americans with access to safe, nutritious, and affordable food options. However, the current system is failing to do just that. The system is broken.

The Broken U.S. Food System And Its Impact On Obesity

There is a lack of oversight when it comes to food manufacturers and their labeling practices. Oftentimes, companies are not held accountable for providing inaccurate or misleading information on their food packaging, resulting in confusion among employees about what they are actually eating. This, combined with employees’ lack of knowledge of how to read food labels, makes it easy for them to fall victim to false advertising.

Unhealthy foods are commonly labeled as nutritious, making it difficult for employees to make informed dietary choices. These deceptive marketing tactics lead people to believe they are making healthier choices than they actually are. For instance, Kellogg’s was sued in a class action lawsuit for $20 million for claiming that some of its cereals were “heart healthy”, “lightly sweetened”, and “wholesome”, despite containing alarmingly high levels of added sugar. Kellogg’s is one of the 11 companies that own 80% of the grocery retail market.

Although Kellogg’s eventually agreed to change its product labels, misleading advertising continues to be present in grocery stores and television commercials. Foods labeled as “healthy”, “all-natural”, or “low-fat” can often be misleading and still contain high amounts of sugar, sodium, and other harmful additives that are not beneficial for health.

The government provides financial assistance to manufacturers of corn, which makes corn-based products inexpensive and easily accessible. Unfortunately, products such as high-fructose corn syrup, corn oil, monosodium glutamate (MSG), and corn starch are not healthy and are commonly used in many everyday foods.

High-fructose corn syrup in particular has been linked to a variety of health issues including weight gain, obesity, heart disease, and diabetes. Consumers may not be aware that they are consuming large amounts of processed corn ingredients which can have negative effects on their health.

Food deserts are areas where people, especially those from low-income and minority groups, have difficulty finding healthy and affordable food. This problem disproportionately affects mainly Black and Latino communities, which can lead to a higher risk of obesity among these groups.

Food insecurity is defined as having insufficient amounts of food or a diet lacking in quality, variety, or desirability. It is 2.5 times more prevalent in food deserts than anywhere else in the country. Over the past 25 years, food insecurity peaked following the Great Recession in 2009 but started to decline in 2014. Food insecurity spiked again during the COVID-19 pandemic when limited supply and rising costs forced many households to resort to less-than-optimal nutritional choices.

While the lockdowns posed a threat to global nutrition efforts, food deserts have affected millions of underprivileged people for years. This lack of accessibility and security makes it increasingly challenging for low-income communities to make healthy choices that curb their obesity risk.

Food is not just a means of survival and nourishment; it also serves a psychological purpose, used to cope with emotions such as stress, sadness, and boredom. Food choices are often influenced by societal trends, marketing, prices, and convenience, which can lead to a distorted view of food as a disposable commodity rather than a valuable resource. This disconnection can contribute to higher food waste.

The problem of food waste is becoming more serious, with 931 million tons of food wasted globally in 2019 and over one trillion dollars lost annually. Food waste often evokes images of expired groceries, uneaten meals, and leftovers, yet another overlooked aspect is overnutrition. Research has shown that overnutrition should be considered a form of food waste as both rely on unnecessary quantities of food. Overnutrition, or overeating, is also a major contributor to obesity.

The Consequences Of Obesity

Obesity is associated with a wide range of health complications, including increased risk for heart disease, stroke, type 2 diabetes, and some cancers. Obesity can also impact mental health, as overweight employees tend to experience depression, anxiety, body-image issues, and diminished self-esteem. Metabolic abnormalities caused by obesity are linked to other mental illnesses such as bipolar disorder and schizophrenia.

Obesity accounts for more than $170 billion in additional annual medical costs. This does not include chronic conditions associated with obesity, such as diabetes, which had an annual cost of $327 billion in 2017. Obesity caused by overeating not only contributes to the costs of food waste and the deterioration of people’s health, but also harms the environment by increasing carbon emissions.

Obesity Prevention Strategies For The Workplace

Obesity can take a toll on employee well-being, but it also has negative implications for corporate health. High rates of obesity can reduce productivity, minimize worker morale, and lead to more sick days, occupational injuries, and healthcare claims.

Here are some strategies employers can implement to reduce obesity in the workplace: 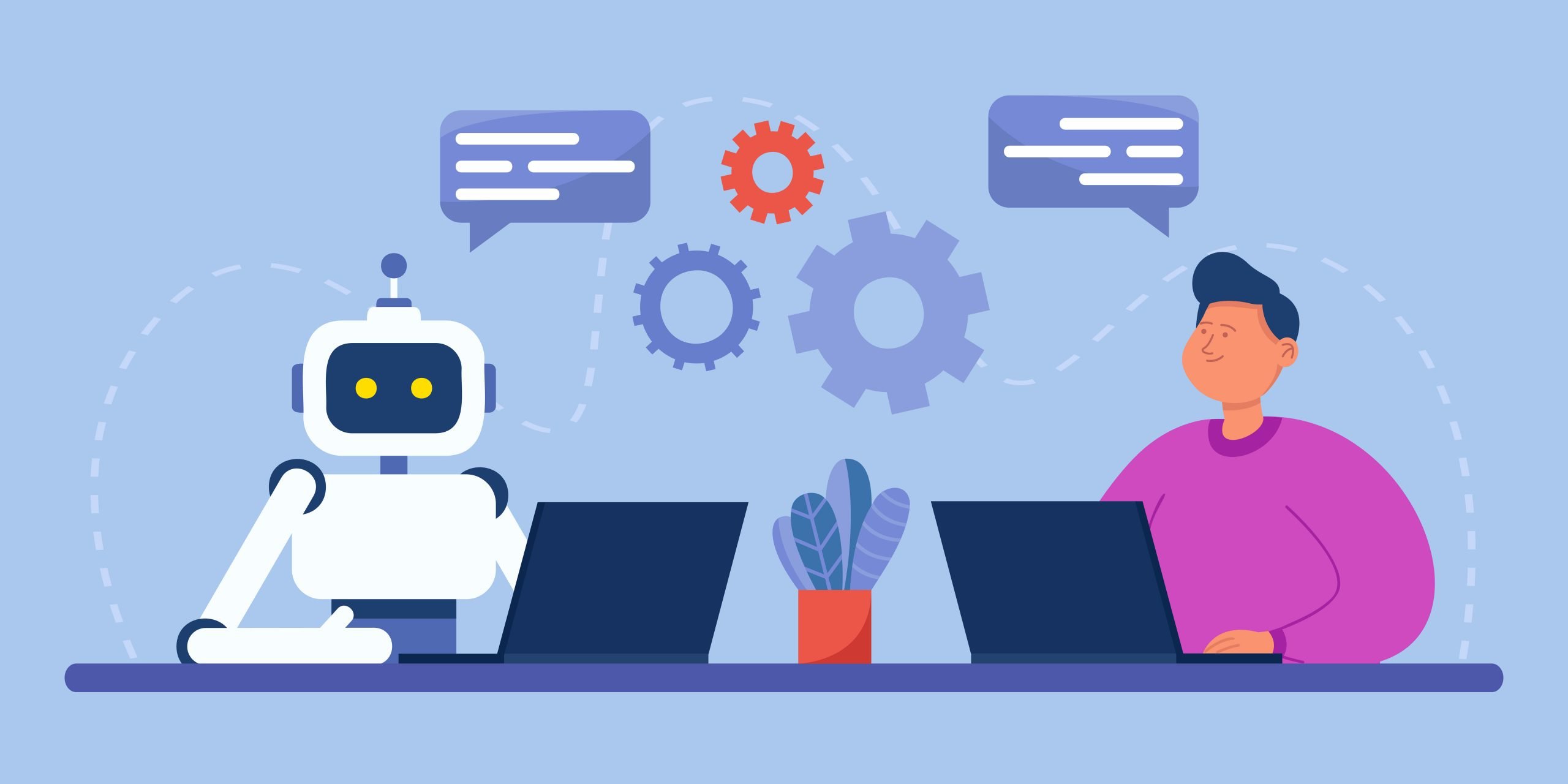 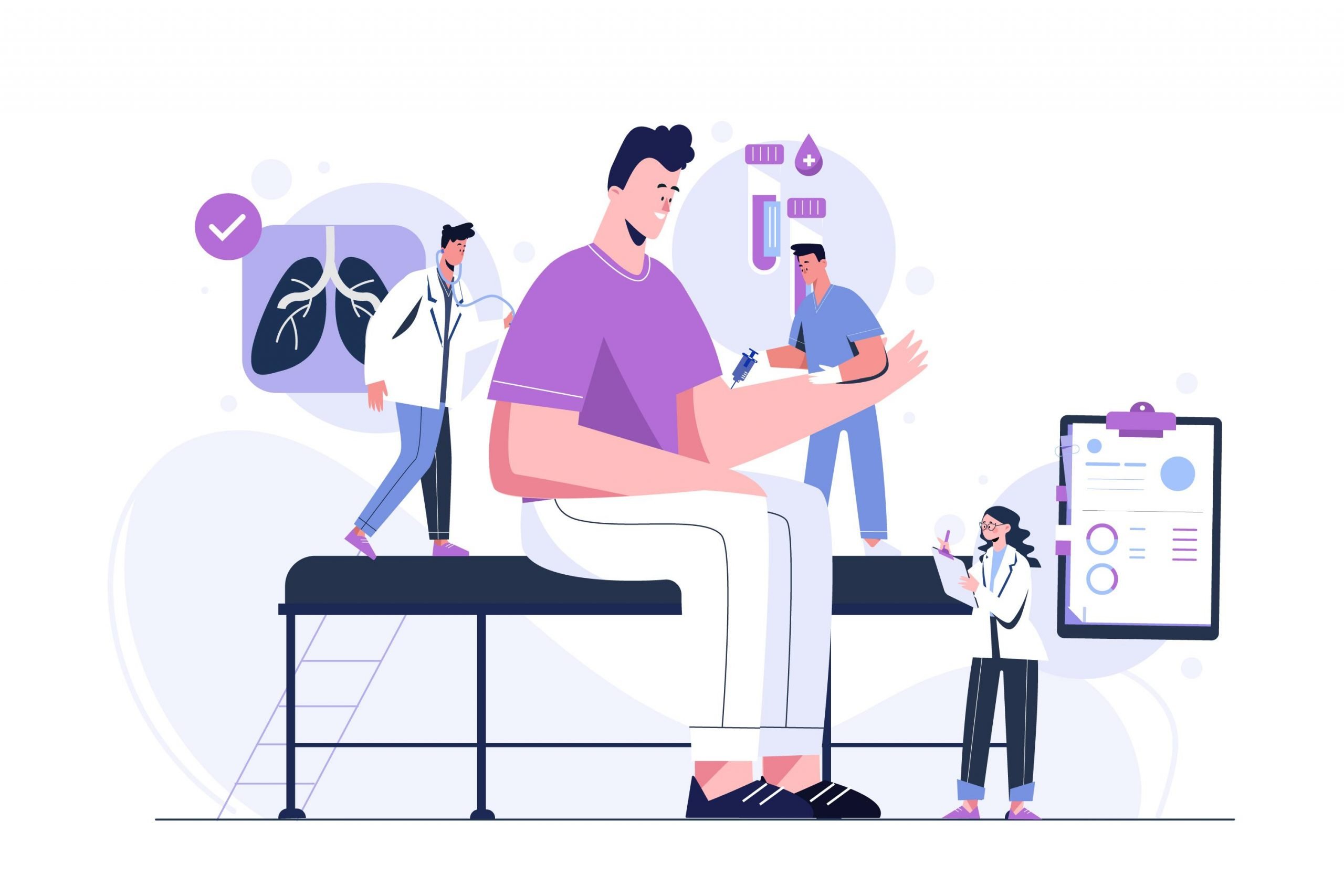 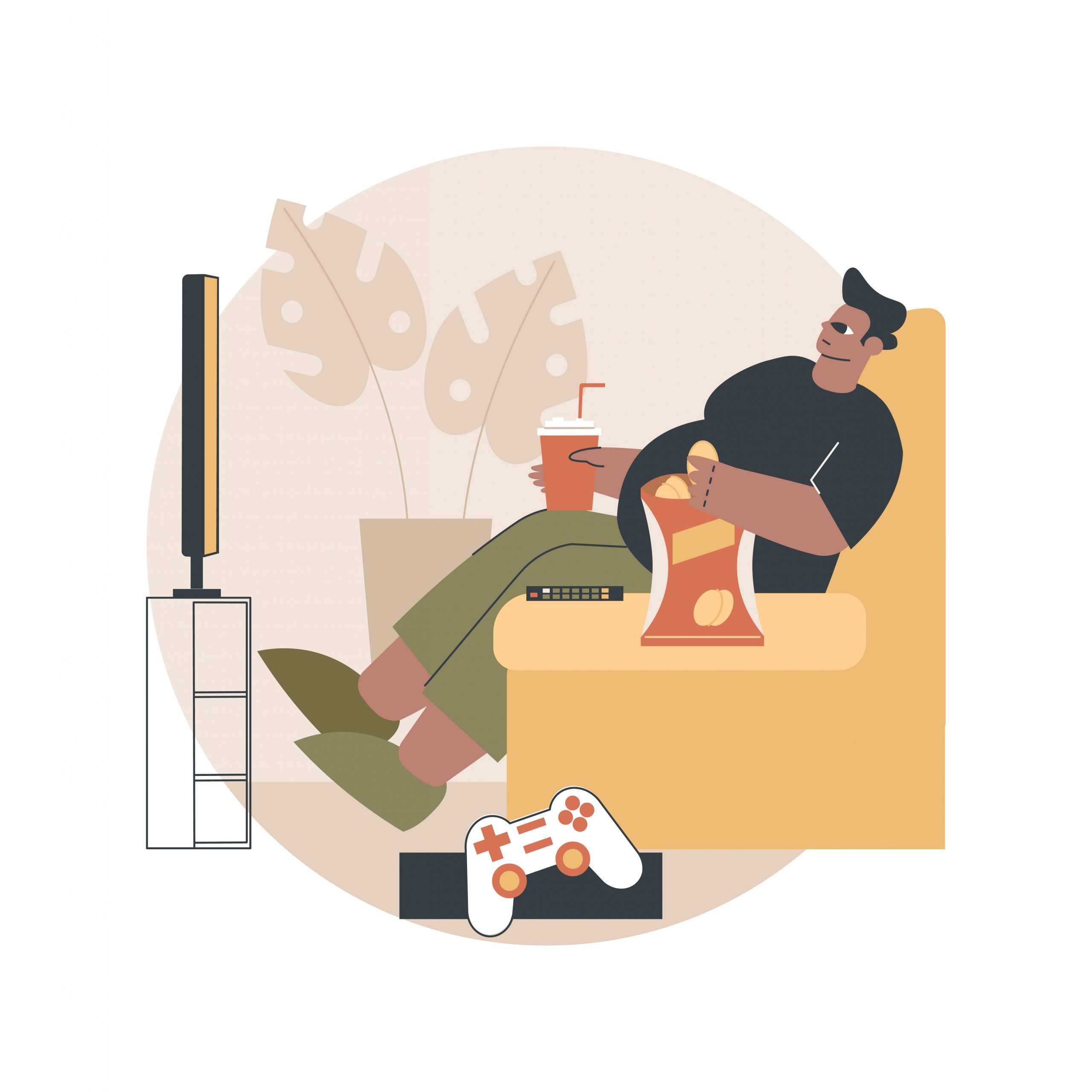 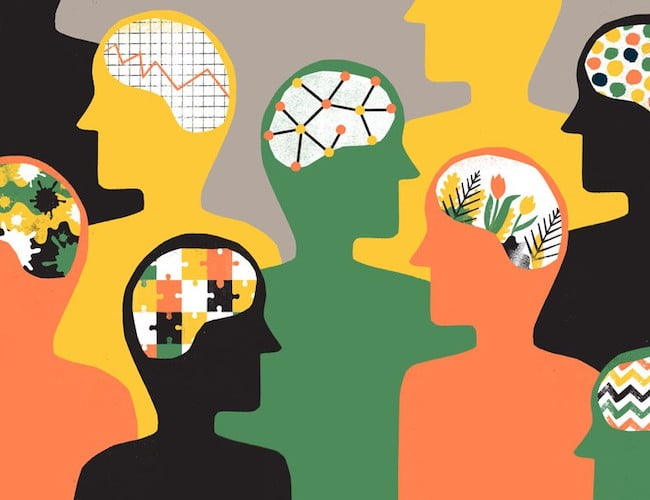