Technological advancements and shifting attitudes towards work have resulted in a sustained emphasis on flexibility, even as the risks that sparked the rise of remote work continue to wane. For example, according to the New York Times, 78% of businesses in Manhattan are adopting a hybrid model.

As flexible arrangements continue, researchers are uncovering some surprising downsides. A series of experiments with over 2,000 employees found that working in non-standard hours can negatively affect one’s tendency to be motivated to perform and enjoy their work for its own sake, otherwise known as intrinsic motivation.

This finding undermines some of the main reasons for offering flexibility. By allowing employees to work when and where most suits their lives and working habits, the assumption has been that employees would be more productive and feel happier with their jobs. However, if employees are spending a significant portion of their day working during off-hours where motivation is lower, it’s less clear how flexibility would result in increased productivity or organizational joy.

Standard or regular working hours are typically 9-5 during a typical work week (Monday-Friday). This is the definition relied on throughout the researchers’ experiments. Participants were labeled off-hour workers any time they worked on a weekend, holiday, or outside the 9-5 timeslot.

There is another more fluid way of defining standard working hours that has important implications for how employers can address its potential adverse effects on motivation. Specifically, one might think regular working hours are determined by the norms and expectations about when work is expected for the working group one is a part of.

This shift in perspective is important for two reasons. First, group norms or beliefs about when one should or should not be working can and do change over time. As flexible work becomes more common, workers’ ideas about when they should be on the clock or have time off will also change.

Second, employees are members of several nested groups, from their department to their entire organization to all knowledge workers. Each group may have internalized different norms about when it's appropriate to work. What counts as a non-standard time for any given person will depend on which of these groups' norms are being considered.

Why Does Working In Off-Hours Harm Motivation?

In addition to testing the effect of working during off-hours on motivation, the experimenters examined why this happens. They hypothesized that working during non-standard hours makes one more likely to engage in what is known as upward-counterfactual thinking, which is the act of thinking about ways in which things could be better or how one could be doing something better with their time.

Given that flexible work is here to stay, organizations must develop strategies for retaining its benefits while avoiding its potential effects on motivation and organizational joy. 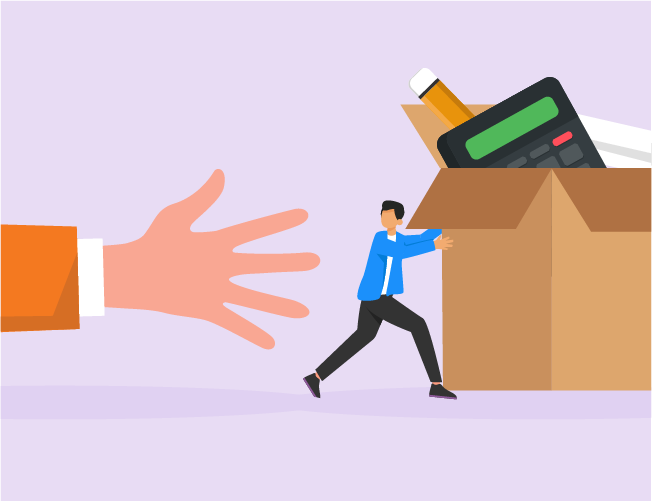 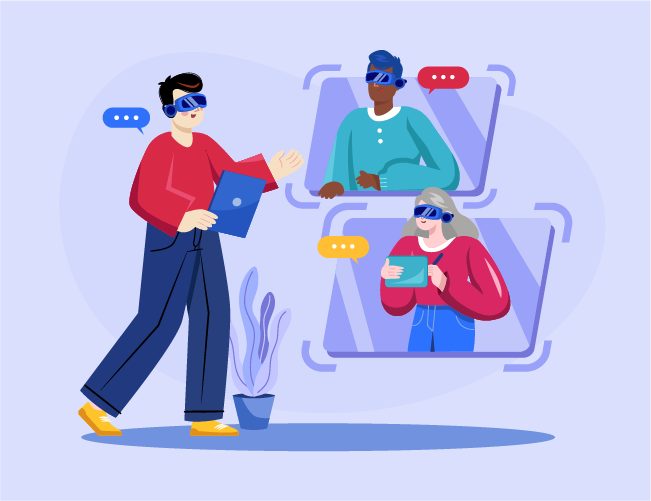 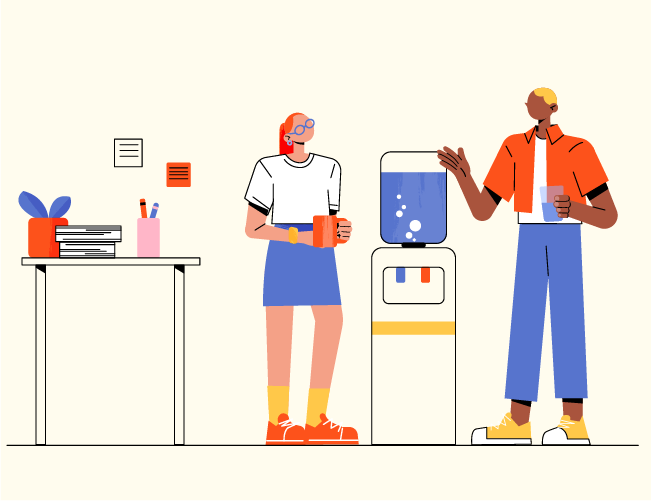 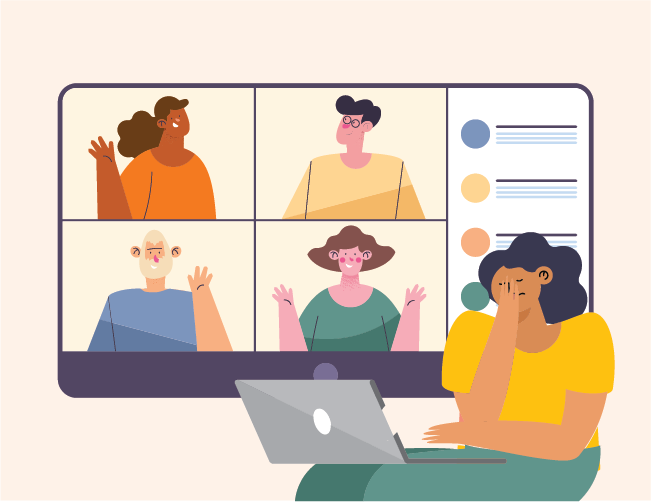 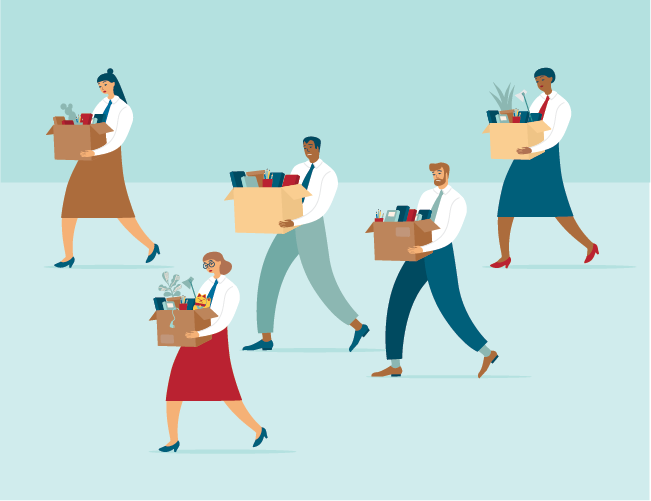 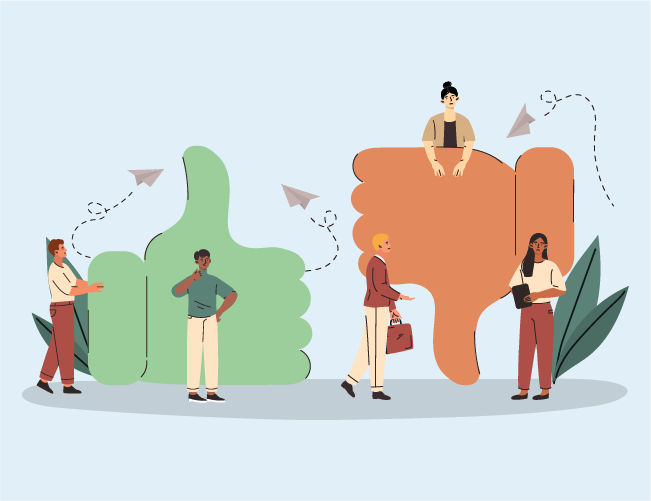 Coinbase Piloting Employees Giving Each Other Real-Time 👍 Or 👎

Following in the steps of Bridgewater Associates, Coinbase is piloting an employee feedback system that will have colleagues giving each other feedback in real-time.
Read More 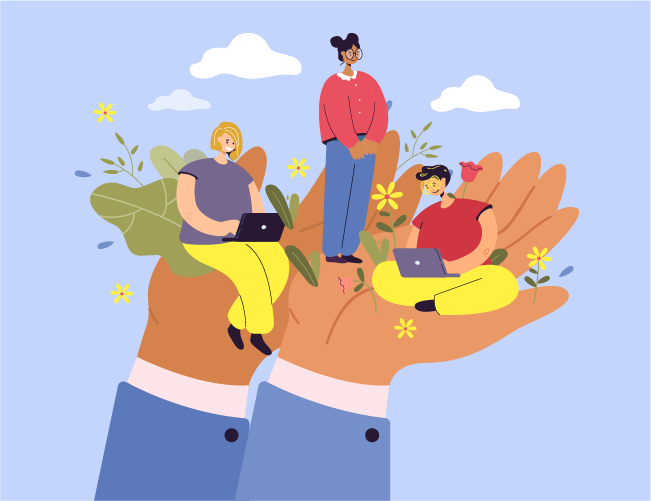 Gallup Poll: 24% Of Workers Believe Their Employer Cares About Their Well-Being

Though investments in wellness solutions are rising, employees feel their employers care less about their well-being than they did at the beginning of the pandemic.
Read More 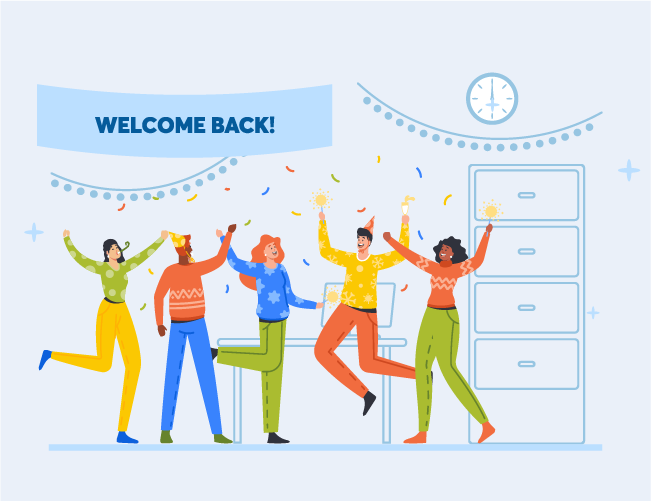 From concerts to massages to pet stipends, employers are updating their perks to support a return to the office.
Read More

Learn how offices promote fluid impromptu discussions and what can be done to replicate these conditions in virtual environments.
Read More